YOUR CONSTITUTIONAL RIGHTS AT TRIAL

The Fifth and Sixth Amendments to the U.S. Constitution establish the fundamental rights of a criminal defendant before and during trial. The purpose of these rights is to ensure that all citizens are treated fairly and to protect defendants from overreaching by the government or abuse at the hands of an overzealous prosecutor. If you […]

WHAT HAPPENS IF I VIOLATE MY PROBATION? 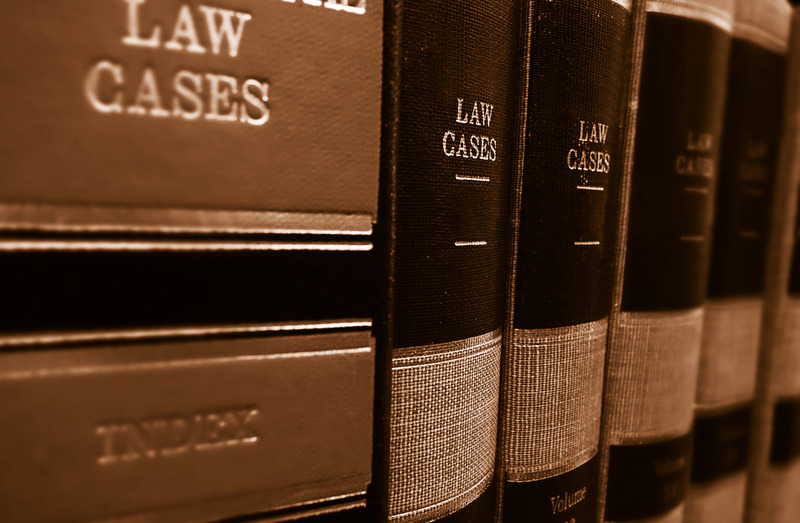 If you violate the terms of your probation, you may be placed in custody by your probation officer, which is also referred to as having a “detainer” lodged on you. You will then have a hearing before the judge who sentenced you previously. At the initial hearing, your lawyer will discuss with the prosecutor to […]

WHAT ARE SOME EXAMPLES OF COMMON TERMS OR CONDITIONS OF PROBATION? 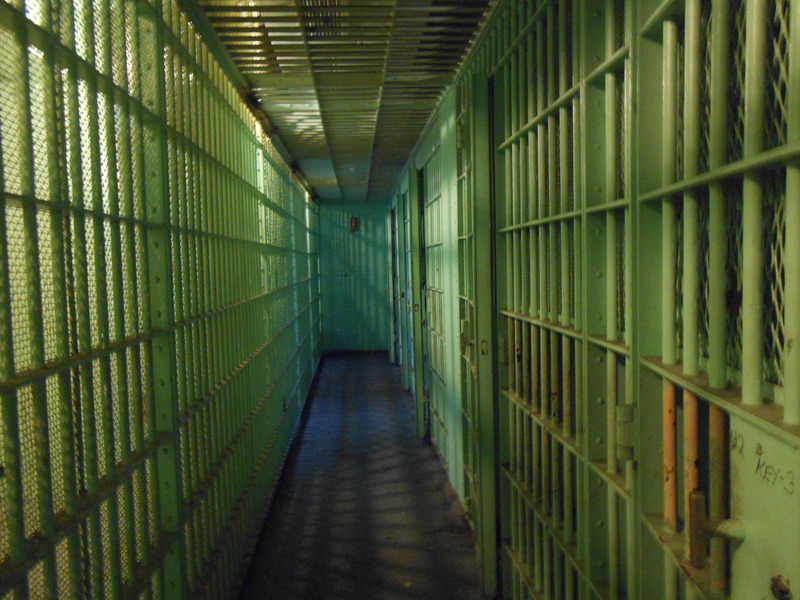 The First 48… after getting arrested in Broward County 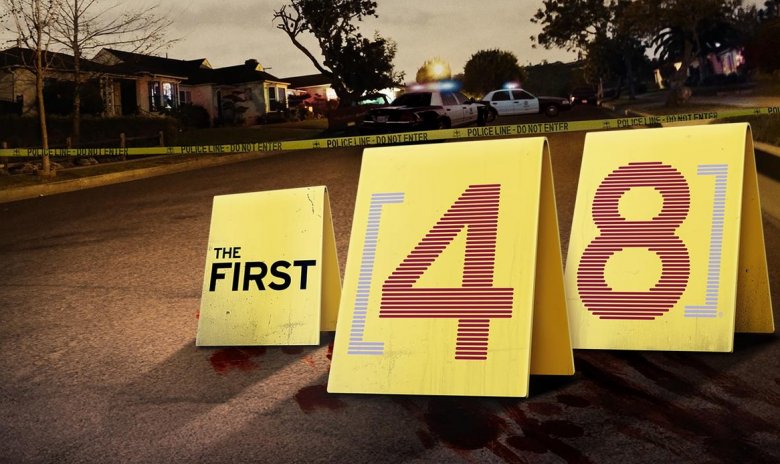 What is the Juvenile Justice System Process?

Many parents and guardians of youthful offenders want to know what their child will encounter as they move through the Juvenile Justice System. Understanding the process will allow parents and guardians to be knowledgeable and properly involved in supporting their child. A juvenile criminal case may proceed as follows: 1. Law EnforcementThe police arrest the […]